Marc has worked in construction for 12 years. Originally starting out in landscaping and general building, Marc found his passion for stone carving while completing his apprenticeship with Traditional Restoration Company in Sydney. In this role he learned how to carve architectural and ornamental stonework, along with restoring various stone buildings and monuments. He now works for himself, working in all aspects of Stonemasonry throughout NSW. 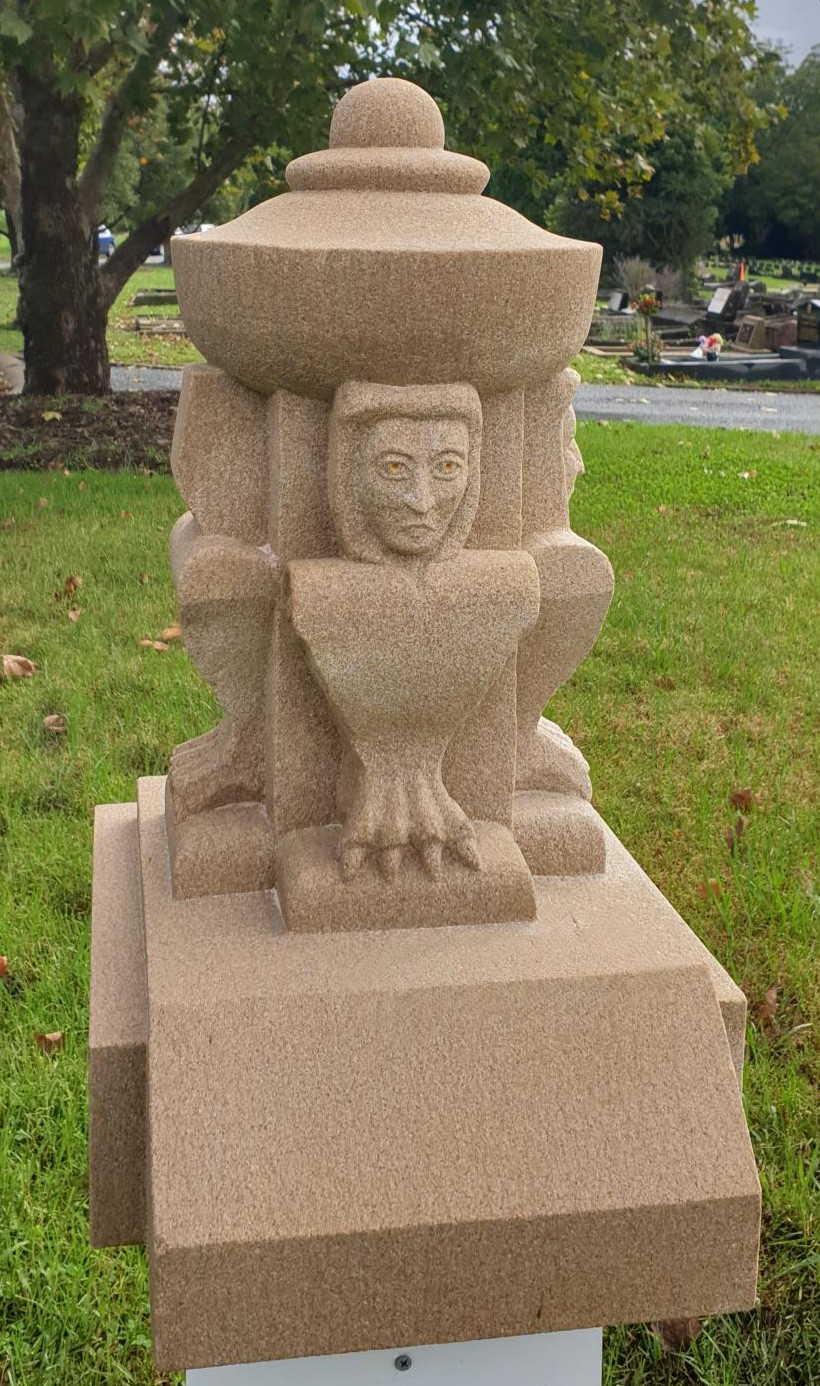 "The piece that I decided to carve for this year's event was inspired by a drawing I created, which was attempting to incorporate both the architectural and sculptural side of stone carving. I wanted this piece to be fun to carve and also challeng my abilities, Using rough measurements from my drawing I set out the stone and decided against making templates for every section of the piece, which is the way I and most stonemasons would usually approach a carving, I decided to trust my eye and enjoy the carving process and see what I could produce."