This unique Victorian-era building was designed by Parramatta civic architect, William H. Monckton. Cemetery records show the building commenced in October 1873 and was completed in May 1878. It was constructed by the Necropolis Authority at a cost of ₤741 (approximately $110,000 in 2019) as an undercover gathering point for the expanding cemetery.

Originally known as the ‘Red Rest House’ or the ‘Ornamental House’, the building is now most commonly referred to as the ‘Elephant House’, due to its resemblance to the original elephant enclosure at Taroonga Zoo. 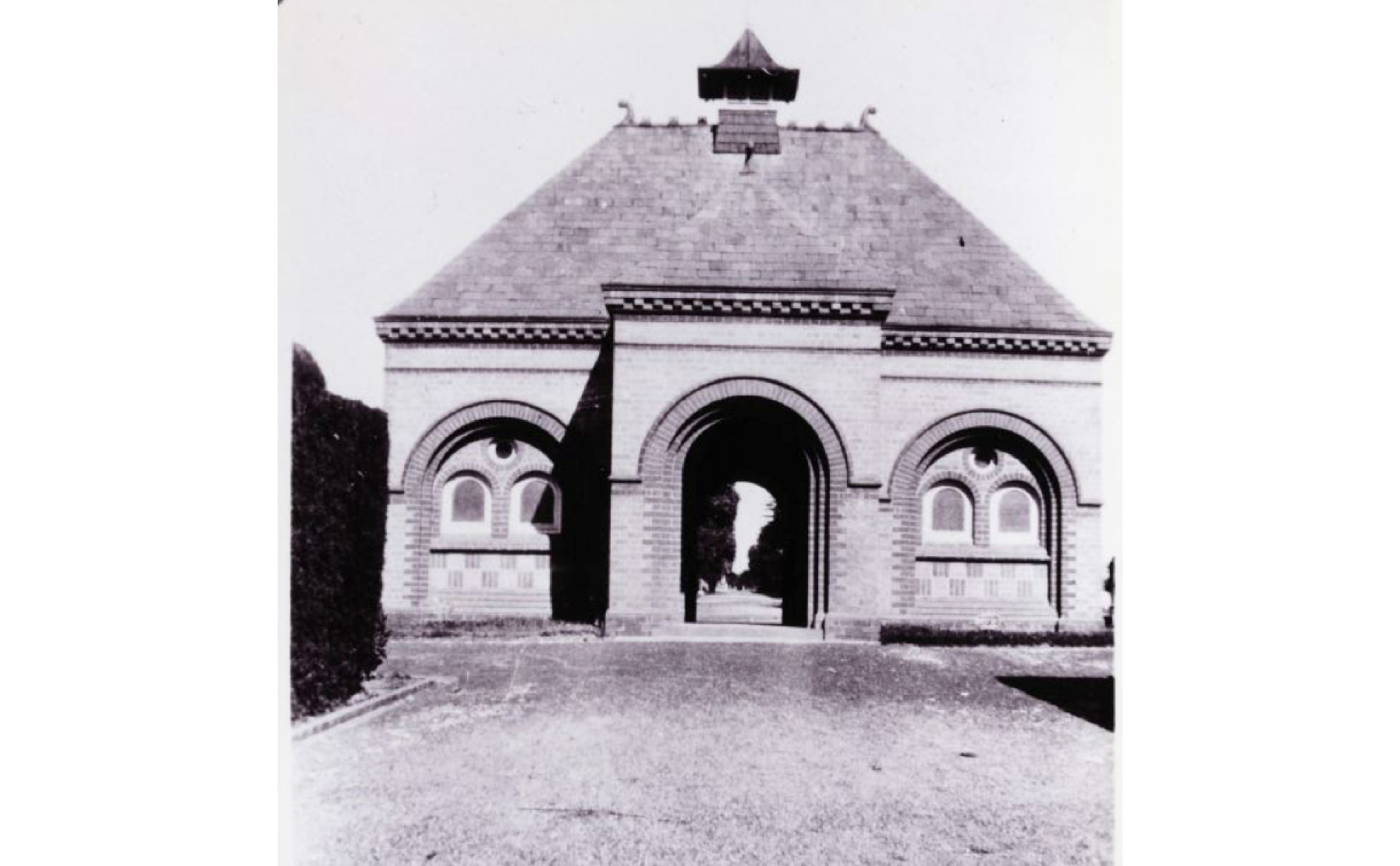 From 1916, the building was refitted and served as the office for Rookwood’s site administration for almost 20 years. In the aftermath of the Great Depression the administration was relocated and the building was re-converted to a rest house. At this time, it was occasionally used as an unofficial sleeping destination for the homeless. Folklore has it that it was also used as a two-up school!

Elephant House has borne witness to some of the Sydney’s most extravagant funerals such as Mei Quong Tart, Peter Dawson, John Fairfax and David Jones. 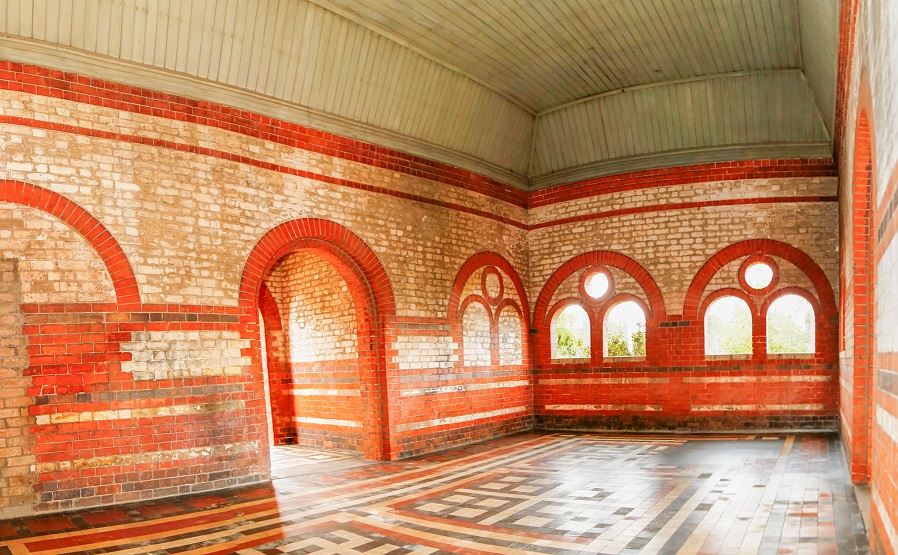 It is a cruciform polychrome brick pavilion with a hipped slate roof. The tile flooring is laid on a concrete slab. After being left derelict for many years, it was restored in 2016 and is a striking example of Victorian-era architecture. 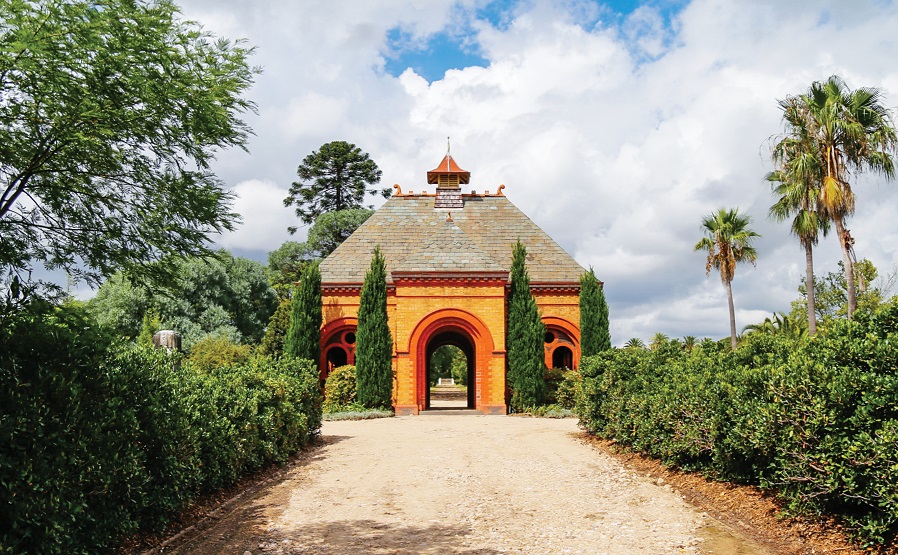 Today, the ‘Elephant House’ is used for a range of functions and special events, including the annual HIDDEN Rookwood Sculptures exhibition. It is also sometimes requested for film and photography use.

Above all, this building is a reflection of the Victorian era and its approach to beautifying the burial environment.