The building, colloquially now known as ‘The Cottage’, was built in the late 1880s and was originally the office and residence of the manager for the Rookwood Independent Trust. The building is symmetrical and made of brick from the Interwar period with a cruciform shaped floor plan and a steeply pitched hipped roof clad with grey slates. External corners of the walls are emphasised by the use of darker brick quoins. 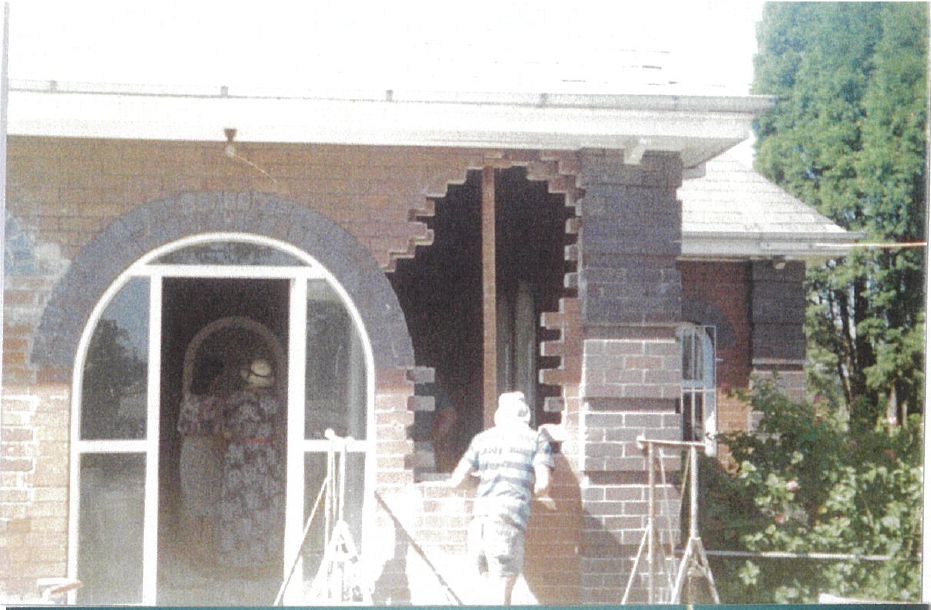 The governance of Rookwood was shaped in the late 1850s when, during the planning for the cemetery, neither the Church of England nor the Roman Catholic Church could agree on a model of managing the affairs of the Necropolis. As a result, the area was subdivided along denominational lines according to the census of 1861 and managed under terms outlined in the 1867 Necropolis Act. 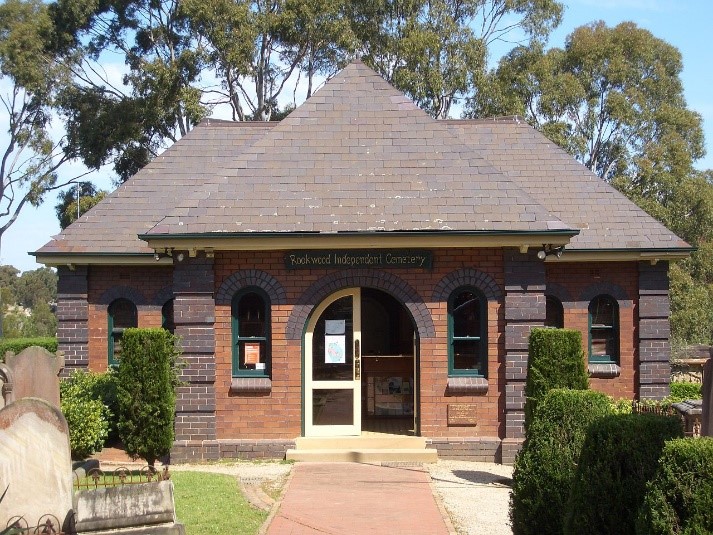 Over time this arrangement created a number of challenges. The building went under major renovations around 1889, where it was converted from a residence to a permanent office for the former Independent Trust, with a reception area, boardroom and offices. It operated until December 2012, when the trusts amalgamated into Rookwood General Cemetery. Today, the building is maintained and used occasionally as an office and for meetings.